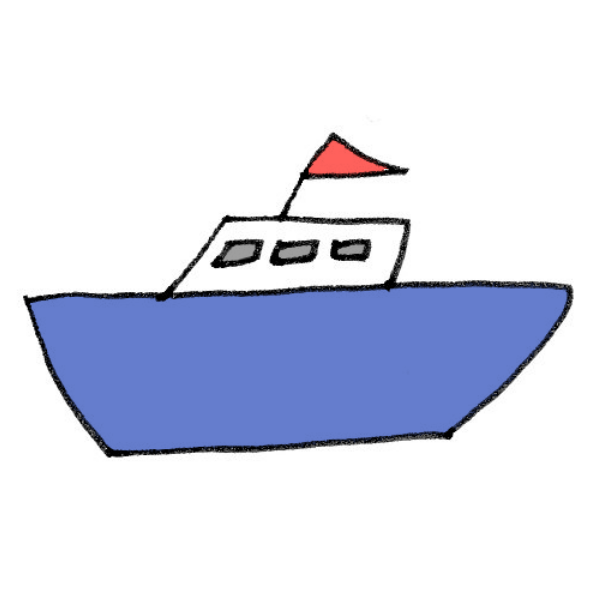 There have been a lot of discussions and debates about how free trade affects the world economy.I believe that free trade greatly benefits society, by nurturing economic growth, awareness for environment, and gender equality.

Secondly, awareness for the environment would be raised.Studies show that as economic growth raises income levels, people demand higher environmental protection, which will alleviate pollution.

In summary, economic growth, awareness for environment, and gender equality are the benefits ensured by practicing free trade.Therefore, it stands to reason that free trade is beneficial to society.

Throughout the twentieth century, oil and coal have facilitated global economic growth.I think, however, that fossil fuels will no longer be the worlds primary energy source, because of decline in fuel reserves, technological advances, and shifts in public opinion.

In summary, limited fossil fuel supplies, technological advances for alternative energies, and public opposition are changing the energy sector.Therefore, it stands to reason that the next generations of humans are likely to turn to alternative forms of energy.

There have been a lot of discussions and debates that Japan has been rapidly urbanized.These changes, I believe, have been highly beneficial to Japan in terms of the economy, convenience, and environment.

First of all, urbanization has encouraged the economic growth.City dwellers provide the enormous workforce, which is necessary to staff factories and offices, promoting the economy of Japan.

Furthermore, urbanization has made people's lives more convenient.Urban people have better access to stores, public transportation, and other convenience.The internet access is also better in cities than in local areas.

Finally, urbanization has had positive effects on the environment.Urban residents drive less, live in smaller houses, and use less energy.Their lifestyle produce less amount of carbon emissions, which will alleviate the global warming.

In summary, the economy, the daily convenience of people, and the environment have been greatly facilitated by urbanization.Therefore, it stands to reason that urbanization definitely benefits society.

There have been a lot of discussions and debates about whether or not cloning research should be promoted.I believe that, the technology can greatly benefits humankind, by increasing the human life span, ensuring a stable food supply, and saving endangered species.

First of all, cloning technology will extend the human's longevity.The technology could be used to grow stem cells, which could be grown into human organs.This medical progress will save a number of patient's lives.

Furthermore, a stable global food supply would be provided.Stem cells, for instance, an be used to produce synthetic meat, which would allow humans to obtain a sufficient amount of protein, without slaughtering animals.

Finally, endangered animals would be saved.The breeding populations of numerous species have become too low to guarantee their survival.Cloning can increase the numbers of the endangered species for their preservation.

In summary, medical advancement, global food supply, and protection of endangered species are the benefits ensured by cloning technology.Therefore, it stands to reason that the cloning technology should be promoted, for the sake of our planet.

It is a controversial issue whether or not GMOs, or genetically modified crops, should be promoted.I believe that GMO, will benefit society of its high productivity, environmental friendliness, and cost effectiveness.

First of all, GMOs can feed more people than conventional crops.The modern agriculture is now struggling to keep up with the growth rate of global population.Genetic engineering could amplify the amount of food production to feed everyone on this planet.

Furthermore, farmers would be able to grow more food on less land, while using less water and pesticides.Globally, GMO crops have dramatically reduced the amount of pesticide and using less water. In other words, GMOs are friendly to the environment.

Finally, food production cost would be lowered, providing lower prices for consumers.GMO crops are reliable and resistant, and its cost efficiency will help vitalize farmers, consumers and the economy.

In summary, high productivity, environmental friendliness, and cost effectiveness are the benefits ensured by GMOs.Therefore, it stands to reason that this technology should be promoted. 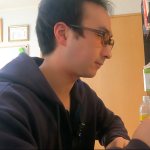